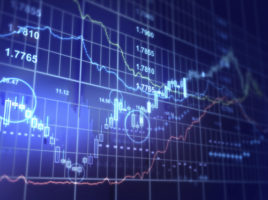 There was a resurgence of activity in the financial technology (fintech) universe in the first quarter of the year after signs of potential rapid deflation at the end of 2015.

According to KPMG’s latest The Pulse of Fintech report, the March quarter saw funding to the fintech sector rebound with total investment in fintech companies hitting US$5.7 billion.

Globally, Venture Capital-backed fintech companies drew $US4.9 billion in funding, rising from just $US1.9 billion in the fourth quarter of 2015.

The report identified larger deals, concentrated in Asia, played a major role in the rebound with 13 $US50 million+ rounds to VC-backed fintech companies, a slight rise from 10 such deals in the previous quarter.

So the fintech train is back on the rails? 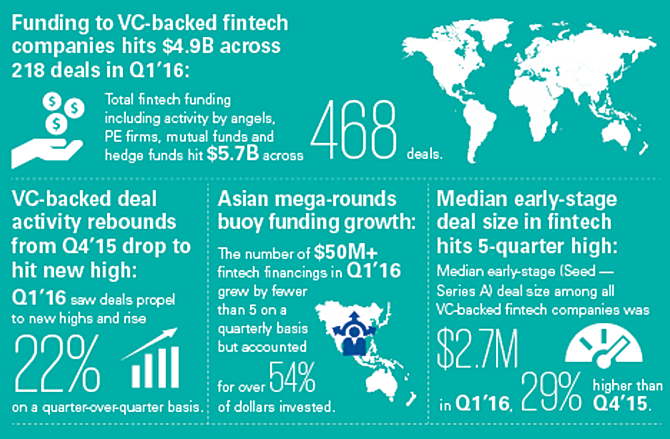 Source: Fintech investment surges in Q1 but does that mean the Kodak moment nears for banks? | ANZ BlueNotes