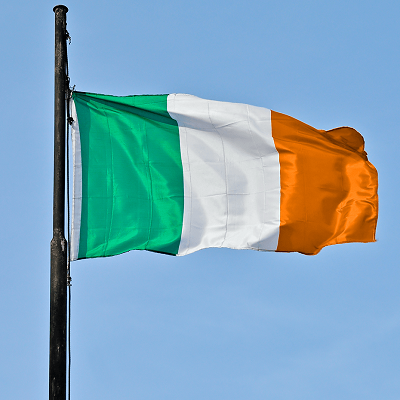 The group of Irish banks seeking to set up an instantaneous money-transfer mobile app to take on the likes of Revolut and N26 have selected Italian fintech giant Sia to provide the technology, according to sources.

Sia, which is backed by Italian state-owned investment firm Cassa Depositi e Prestiti (CDP) and is currently in the process of merging with fellow Milan payments giant Nexi, is yet to sign final contracts, as the entire plan is dependent on approval by the Competition and Consumer Protection Commission (CCPC), they said.

It emerged on Monday that the CCPC had received notification of the proposed payments app joint venture between AIB, Bank of Ireland, Permanent TSB and KBC Bank Ireland, called Synch Payments.

Ulster Bank, which is not a founding member but was known to have been involved in initial discussions about the plan, “hope[s] to join the scheme at a later date”, a spokeswoman for the lender said.

Industry sources said that Ulster Bank’s decision not to be involved at this stage is separate to the fact that its parent, NatWest, is currently reviewing the future of the Irish unit.