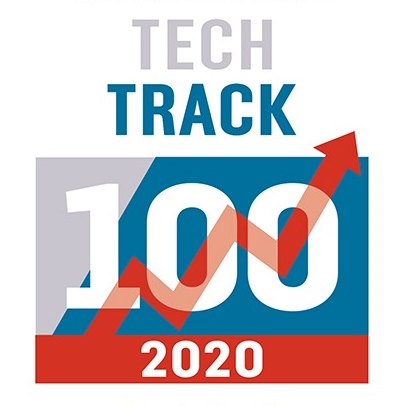 Peer-to-peer lending platforms Lending Works and Lendable have been named in a list of the top 100 fastest-growing tech companies in the UK.

However, both platforms dropped down the table this year, falling from sixth and 21 respectively in last year’s list to 10 and 52 this year.

Lendable was placed at 10 with a 165.52 per cent annual sales rise over the past three years.

Meanwhile, Lending Works, which was acquired by alternative investment manager Intriva Capital in July, came in at 52 on the list with a 74.82 per cent annual sales rise over the past three years.