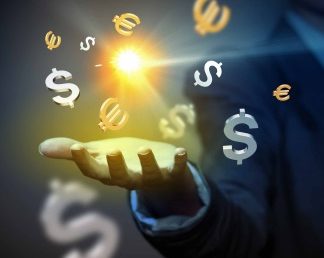 Four of the world’s biggest banks have teamed up to develop a new form of digital cash they believe will become an industry standard to clear and settle financial trades using blockchain, the technology underpinning bitcoin. UBS, the Swiss bank, pioneered the “utility settlement coin” and has now joined forces with Deutsche Bank, Santander and BNY Mellon – as well as the broker ICAP – to pitch the idea to central banks, aiming for its commercial launch by early 2018. The move is the first example of a group of leading banks coming together to co-operate on a specific blockchain technology to harness the power of decentralised computer networks and […]