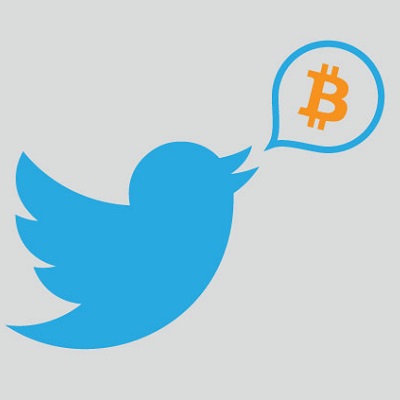 Bottlepay sees itself taking on the likes of Wise and Currencyfair, in bringing low cost payments, including instant and micropayments, in conventional currencies and Bitcoin.

“A single tweet — for example ‘@bottlepay send 1,000 sats (the smallest unit of Bitcoin) to @twitteruser’ — will instantly move the specified quantity of Bitcoin from one user’s account to another,” the company said in a media release.

Bottlepay says it is planning to roll out the functionality to other social channels. In the coming months, Bottlepay will also allow users to spend and transfer money on Reddit, Discord, Twitch, Telegram and Mastodon.