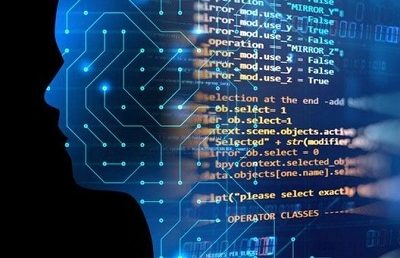 Fintern is aiming to shake up the market for low-value consumers loans with the launch of credit technology that bypasses credit scores. 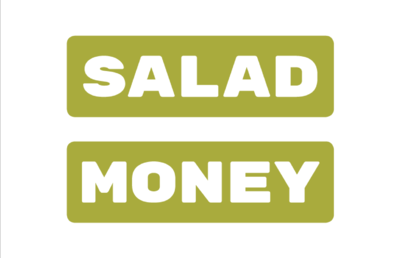 Glasgow in sights of fintech aiming to disrupt lending market

A fintech start-up founded by a Glaswegian entrepreneur is aiming to disrupt the lending market with a “totally new and fair approach” – and set to roll out low-cost loans for public sector workers in locations including Glasgow. Salad Money, founded by Debt Hacker campaigner Alan Campbell, is looking to “smash the monopoly” of credit reference agencies and tap into open banking and artificial intelligence. The company, which says it is the first open banking powered lender, said it is opening up affordable credit to 85 per cent of applicants who were previously excluded from credit or paying sky-high annual rates. Salad Money said its “revolutionary” new method of credit […] 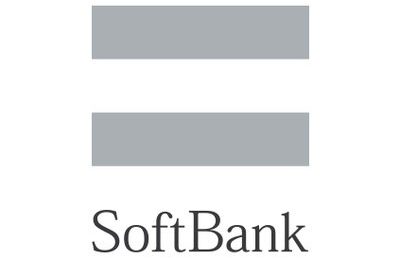 Japanese conglomerate Softbank is set to inject another £510million into British online finance firm Greensill as part of plan to launch a new service that aims to wipe out controversial payday loans. City sources said Greensill, set up by former Morgan Stanley banker Lex Greensill, is in advanced talks to buy FreeUp, a technology company that should enable the firm to offer ordinary workers early payment of their wages. SoftBank’s Vision Fund, led by maverick entrepreneur Masayoshi Son, is pouring in more than half a billion pounds to support the expansion strategy. Sources said the deals could be announced as soon as this week. To read more, please click on […]

Peer-to-peer (P2P) platform Lending Works has celebrated providing more than £50m worth of loans since its launch in January 2014. The achievement follows a record-breaking first quarter of 2017, with nearly £5m lent via the platform in March alone. Nick Harding, CEO of Lending Works, said: “It’s incredibly rewarding to have come as far as we have since launching just over three years ago. “It is at times like this that I want to thank our extraordinary team for their hard work and determination. “That said, we prefer to look forward rather than back, and with many exciting and ambitious new initiatives in the pipeline, we expect to breach the […]