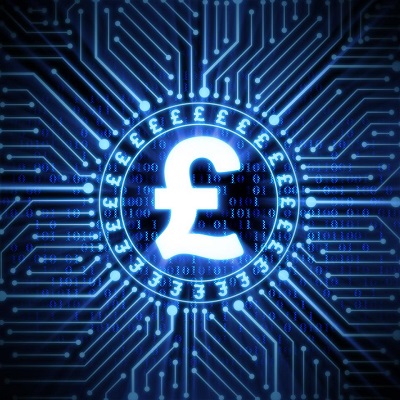 A report by PwC reveals the UK is fifth in the world when it comes to preparing for the adoption of a central digital currency although a consumer offer remains a while off yet.

More than 60 central banks have already started the process of introducing CBDC, with 88 per cent of the ongoing projects at pilot or production phase.

The Bank of England has previously consulted on the introduction of interbank CBDC and today announced plans to launch a taskforce for digital currency.

The central bank said it plans to establish a CBDC unit to further explore digital currencies and make an assessment of the overall case for it.

By contrast the European Central Bank has pushed back on privacy concerns and will soon announce whether it will press on with preparations.