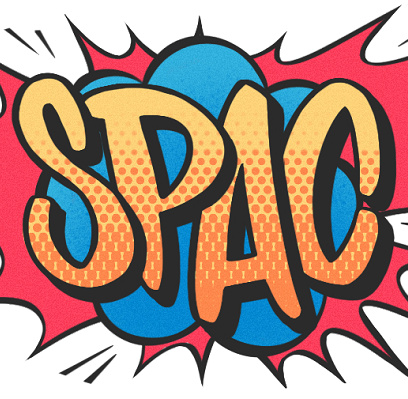 Trading giant eToro has confirmed reports that it is due to list via a $10bn SPAC deal.

The Israeli fintech announced it would go public at a valuation of $10.4bn after merging with FinTech Acquisition Corp. V (FinTech V), a publically-traded SPAC run by American businesswoman Betsy Cohen.

A SPAC (special-purpose acquisition company) is a way for companies to go public without going through all the hassle and expense of an IPO (initial public offering).

Cohen founded Bancorp, a bank holding company based in Minneapolis, in 1999 and subsequently FinTech V, which raised $250m when it listed on the NASDAQ in December 2020.

As part of the deal, eToro will receive $250m raised in FinTech V’s IPO as well as $650m from a group of individual investors, including the likes of Fidelity, Softbank Vision Fund 2 and Third Point LLC, which has invested in the likes of Square, Alibaba and Facebook.

Yoni Assia, CEO of eToro said: “Today marks a momentous milestone for eToro as we embark on our journey to become a publicly-traded company with Betsy Cohen and the team at FinTech V.”

Australian investors lag behind the global trend for passive funds and are playing catch up on ESG, Calastone research shows