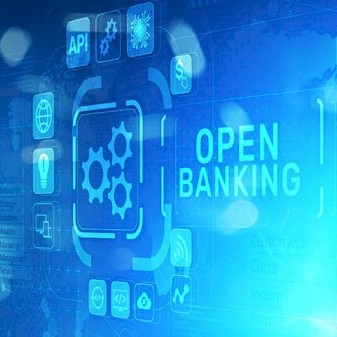 New data released by Yapily, an open banking network, has revealed how open banking connectivity has become a top priority for banks in the UK as we head into 2021.

The data reveals that despite disruption to banking operations caused by the Covid-19 pandemic, banks had matured in their open banking development once the industry had entered Q3, with response times closing on those of the digitally native neo banks, such as Monzo which averages 211ms in its response time.

Of the banks with slow response times at the beginning of the year, these times had been dramatically reduced further into 2020; the average response time across all banks was 1154ms in February, but by the time OBIE announced there were two million active users of open banking, the majority of banks had closed the margin between their connectivity and that of the digital-first neo banks to an average of 540ms.

Stefano Vaccino, CEO and founder of Yapily said: “With recent research from OBIE finding that 50% of the UK’s small businesses are using services from open banking providers, having faster response times between banks and open banking partners are critical to deliver better services such as borrowing, accessing payments and more.”