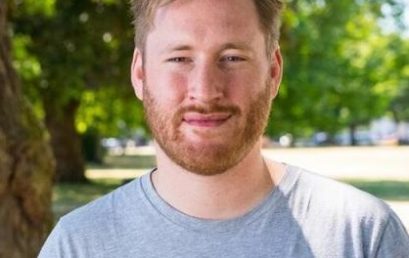 FloodFlash has launched a new smart quote that takes the inputs that brokers submit on behalf of their clients and produces a tailored quote. 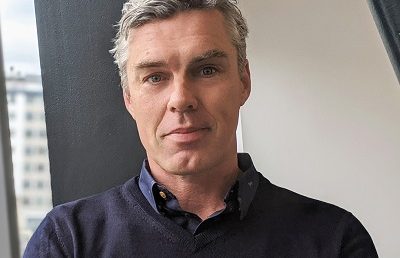 Phillip McGriskin has over 20 years of experience in FinTech investments. He has built an extensive portfolio of investments across the FinTech world. 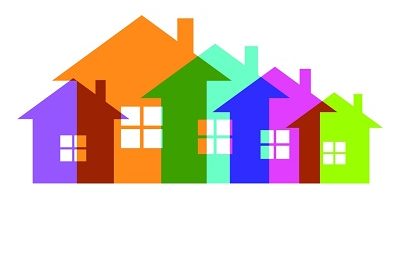 Molo teams up with Uinsure for digital insurance solutions

Molo Finance has announced a partnership with Uinsure to offer digital insurance solutions for the buy-to-let market. 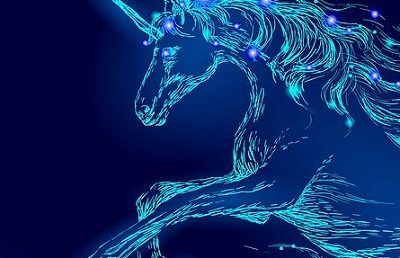 Zego has cemented itself as the UK’s newest insurtech unicorn, just two days after Starling Bank joined the ranks. 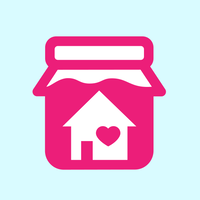 Fintech 3.0 is a growth programme run by Tech Nation for the best and brightest UK fintech and insurtech companies. 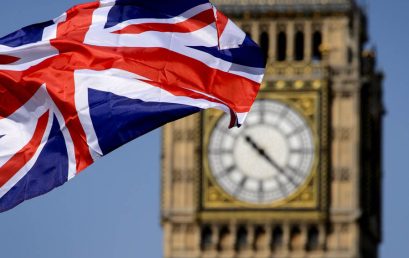 Britain is leading the way in fintech adoption in the developed market, according to a new report from professional services and Big Four firm EY. EY’s fintech adoption index showed that 42 per cent of consumers in the UK are now using fintech services. However, there has been growth worldwide when it comes to the adoption of financial technology, with usage rates being high in emerging markets such as South Africa, China, India, Brazil and Mexico. Highest Emerging markets topped the fintech adoption index, with China having the highest adoption rate at 69 per cent, followed by India at 52 per cent. The report, which was based on findings from […]