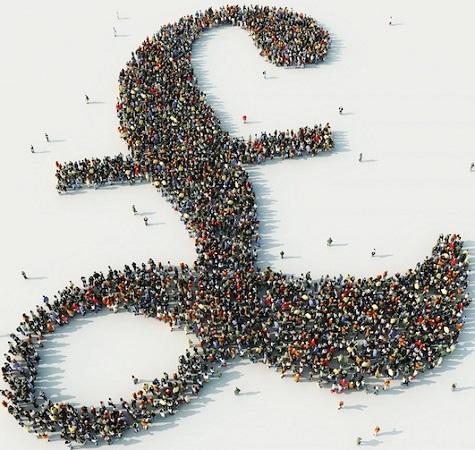 Kroo, a UK fintech aiming to win a bank license, has raised £17.7m in its Series A funding round as it looks to secure a banking license.

Launched in February 2019, the firm is initially offering a prepaid debit card.

The new funding will support its ‘mobilisation phase’, its says, ahead of its launch in early 2022. It is also looking to grow its team as it works towards securing a full banking license.

Andrea de Gottardo, Kroo’s CEO, told AltFi that he doesn’t agree with some of the common consensus that the UK neo banking space is a crowded market.

“There is a feeling that the digital banking market is really crowded but when you actually analyse the market dynamics, Monzo and Starling are the only two fully authorised digital banks that are offering a personal current account,” he said.

“There are a number of others that do not offer a personal current account but we really feel our competitors will be Monzo and Starling,” he adds.

Revolut, which bills itself increasingly more as a ‘super app’ is also pursuing a UK banking license but has undoubtedly made most of international expansion and customer growth.

De Gottardo says Kroo will offer something different with the fintech differentiating itself from the UK giants of digital banking by building a bank more focused on ‘social features’, prompting groups to act together on financial matters.