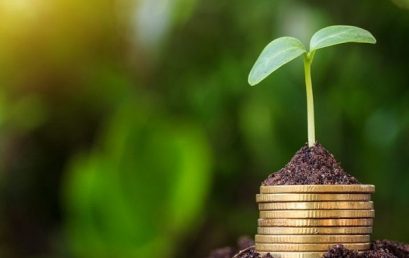 London-based challenger credit card fintech Keebo has announced that it has closed £5 million in a seed equity funding round. 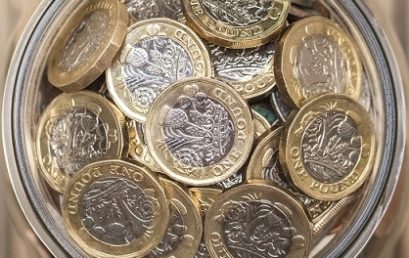 Rapyd, a global Fintech as a Service company, have announced a £215 million (USD$300 million) Series E funding round led by Target Global. 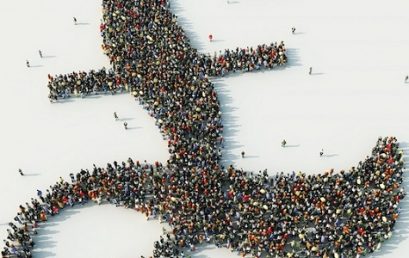 Curve, the UK fintech company behind the ‘all-in-one’ payments card, has raised a record crowdfund of £9.9m in the largest equity raise on Crowdcube. 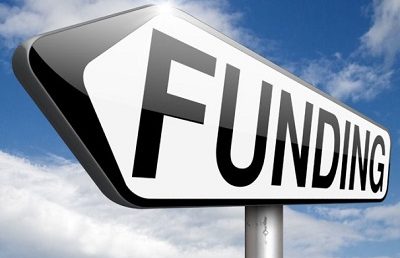 UK FinTech platform Butter has closed a £15.8 million funding round to accelerate the rollout of its responsible open-banking based BNPL shopping app. 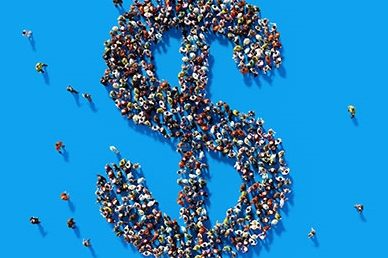 London-based Zilch has closed its oversubscribed Series B funding round with an additional $30m equity top-up. 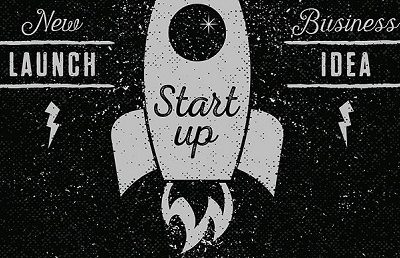 A decade ago, an entrepreneur wanting to raise cash pretty much had to have rich relatives or pals, or gain entry into the clubby world of venture capital. Sure, that entrepreneur could take it to the web, asking people to make their own relatively small investments, but that was considered less than respectable – the digital version, perhaps, of panhandling. My, how much has changed since 2009. Now crowdsourcing is not only the hip way to raise money, but is pretty much expected to be part of the overall fundraising process. And one person who has helped in that shift is Jeff Kelisky, CEO of Seedrs, a crowdsourcing platform where new businesses […]

The team behind the highly successful AustralianFinTech.com.au, this week launch their International platform, ukfintech.internationalfintech.com, aimed at connecting the FinTech industry on a global scale. Founder and CEO, Cameron Dart, says International FinTech has been born on the back of the highly successful Australian FinTech platform and growing demand from the global community to have a dedicated online presence for their sector. “International FinTech mirrors the Australian FinTech platform, including a dedicated industry newsfeed and a comprehensive directory of FinTech companies globally. “The site also aims to educate users of new financial technologies such as peer to peer lending and cryptocurrency, all presented in simple terms with no financial jargon” says […] 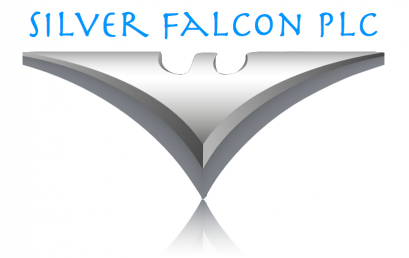 Financial technology, or fintech, is finally getting the recognition it deserves as funding pours in and investors begin to warm up to its risky nature. Solving the technological shortcomings of banking institutions and easing payment processes while increasing consumer protection, companies under the segment have been quite instrumental in improving the quality of financial services for both customers and entrepreneurs. Following the success of Lending Club, WePay and Kabbage, dozens of fintech start-ups have entered the fray, and it didn’t take venture capitalists long to flirt with the idea of betting on them. According to the Economic Times, the industry is now worth US$4.7 trillion (AU$6.6 trillion), and have raked […]